Join us for five days of leadership training specifically designed to equip Directors and Managers with the tools they need to run an effective Adult & Teen Challenge program. Engage with other ATC staff, the National Office, and other experts in sessions, practical workshops, and connection points strategically designed to resource you. You don’t want to miss this!

In this track, we provide the tools to help new managers build and lead committed teams in the face of a harrowing recovery industry. This track takes top performers and gives them essential skills to be excellent leaders that encompass grace, courage, and effectiveness in ATC recovery centers.

In this practical, actionable track, attendees will gain insight that will bolster program management. If you oversee the planning, implementation, operation, and accountability of ATC programs, this is for you. From coordinating personnel and program activities to coaching, mentoring, and ensuring the proper protocols and regulatory requirements are in place, you’ll participate in a robust learning experience.

For current executives or persons who show promise in stepping into an executive position in the near future, this track features content that prepares individuals to become spiritually invested, visionary, and tactical thinkers with a relentless commitment to achieve missional goals. Attendees engaged here will consult with other executives, learn how to approve or negotiate contracts, designate department heads, develop teams, and engage in strategic planning. 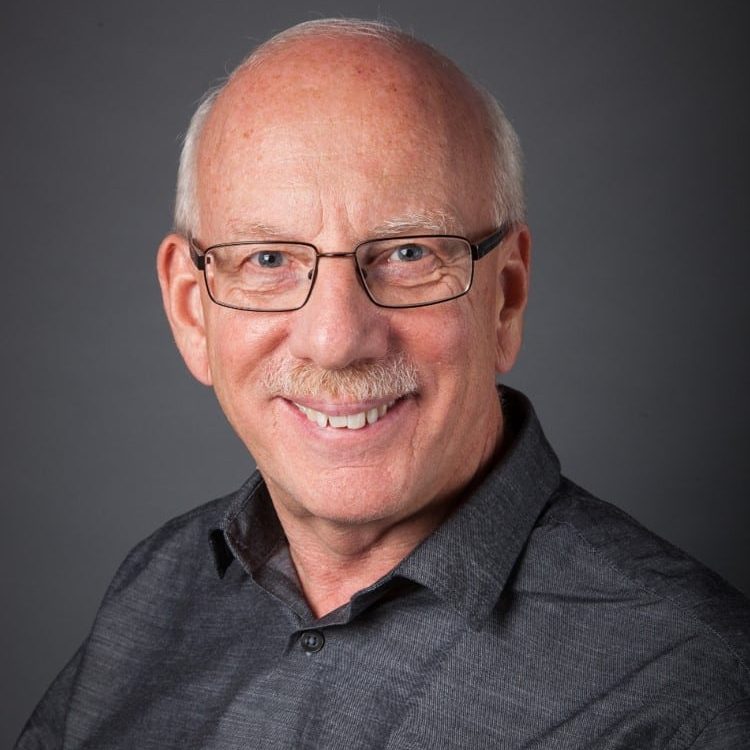 Dr. James Bradford was elected general secretary of the Assemblies of God by the Executive Presbytery in February 2009, a position he held for over nine years. Prior to his election as general secretary, Bradford served as lead pastor of Central Assembly of God in Springfield, Mo., the church to which he has now returned as pastor. He has also pastored in Orange County, CA and Vancouver, B.C.

Bradford also has served on a variety of boards and committees including the General Council Executive Presbytery, General Presbytery, and the Evangel University Board of Trustees. He is the author of three books and hosts a new ministry podcast which shares his ministry journey and teachings on leadership: jimbradford.org

Bradford and his wife, Sandi, have two married daughters, and one grandson. 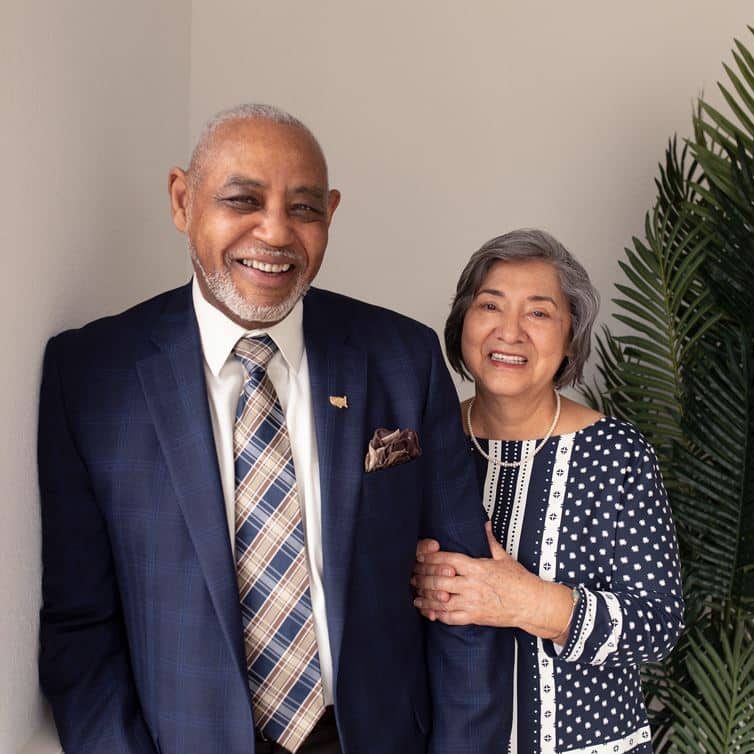 As Executive Director of U.S. Missions, Malcolm Burleigh leads a stateside missions team that includes over 18,000 missionaries, chaplains, and project volunteers. He came to faith in Christ as a young adult and immediately, the Lord began to use him in ministry at his church. He progressed to leadership roles in his church and eventually served in leadership within the district office as well as at the national office of the Assemblies of God. Malcolm and his wife, Maria, have two daughters, one son, five grandchildren, and three great-grandchildren.

Dr. Carol Taylor is a graduate of Evangel University, the Assemblies of God Theological Seminary (AGTS), and holds a PhD from Florida State University. She has served over 45 years in education with 32 years in a variety of executive leadership roles in public and Christian higher education, including 12 years in executive management and research at Educational Testing Service in Princeton, NJ. She recently retired as the fourth president of Evangel University and has served on a number of boards, commissions, and community groups.

What others are saying:

“I thought it was a great blend of activity, discussion, worship, and teaching.”

“I can’t tell you how awesome it was to get to know other directors. I feel like I am part of a real team now!”

“…the conference was not only beneficial to ‘newbies’ but to seasoned directors, as well. It challenged me to think outside the box.”

We are here for you!

We look forward to seeing you there!